The secret of Famen temple

Located in a remote agricultural county outside of Xi An was a forgotten pagoda.

Over the centuries, people had forgotten that it used to be an imperial temple during the Tang dynasty.

Emperors and empress of the great Tang empire used to make pilgrimage trip to it. Those were National affairs. Celebrations and reception ceremonies along the way hosted by local county magistrates and officials costed a bomb. These extravagant expenditures almost bankrupt the state treasury at one point. Social critic during that period criticised the mindless expenditures in poem.

Subsequently, one of the emperor of Tang dynasty decided to ban Buddhism altogether. The once simple religion had transformed into an obnoxious political vehicle where people seeks power and riches rather than spiritual ideals.

One of the casualties from that religious persecution is Famen temple. 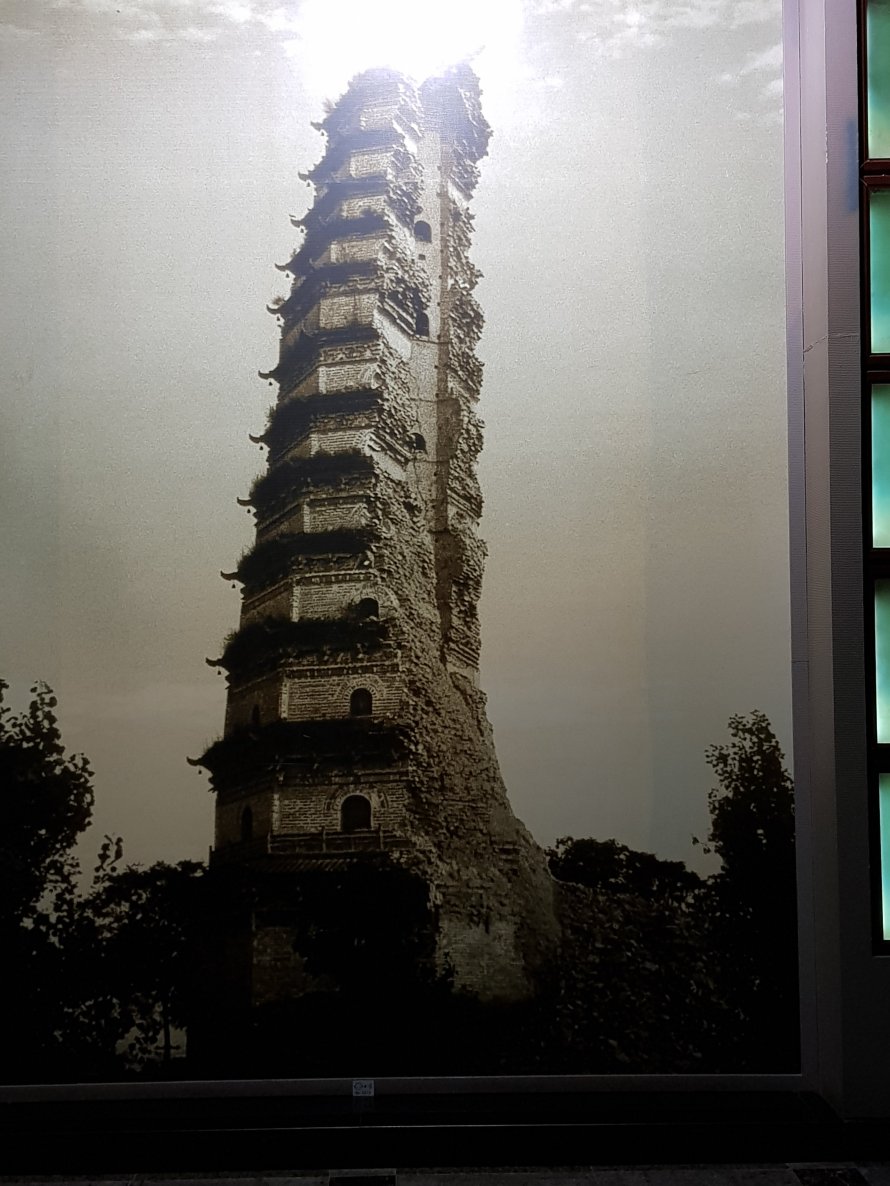 The 1st time people take notice of the temple again was in the 1980s. Thousand years had passed. Half of the pagoda had collapsed and it was decided to rebuild it. This resulted in an accidental discovery of a hidden chamber beneath the pagoda.

That chamber not only contained the finger bone of Sakyamuni Buddha but also an astounding number of precious and valuable artefacts that were offered by the Tang Imperial family. Official records from Tang dynasty contained details of every items were found in the secret chamber. For the 1st time in history, modern man understood ancient terms such as ‘mystic colors’ or terms used to describe special embroidery techniques. This is because a mystic color plate was found in the chamber. As well as embroidery belonging to Empress Wu. A truly precious time capsule. 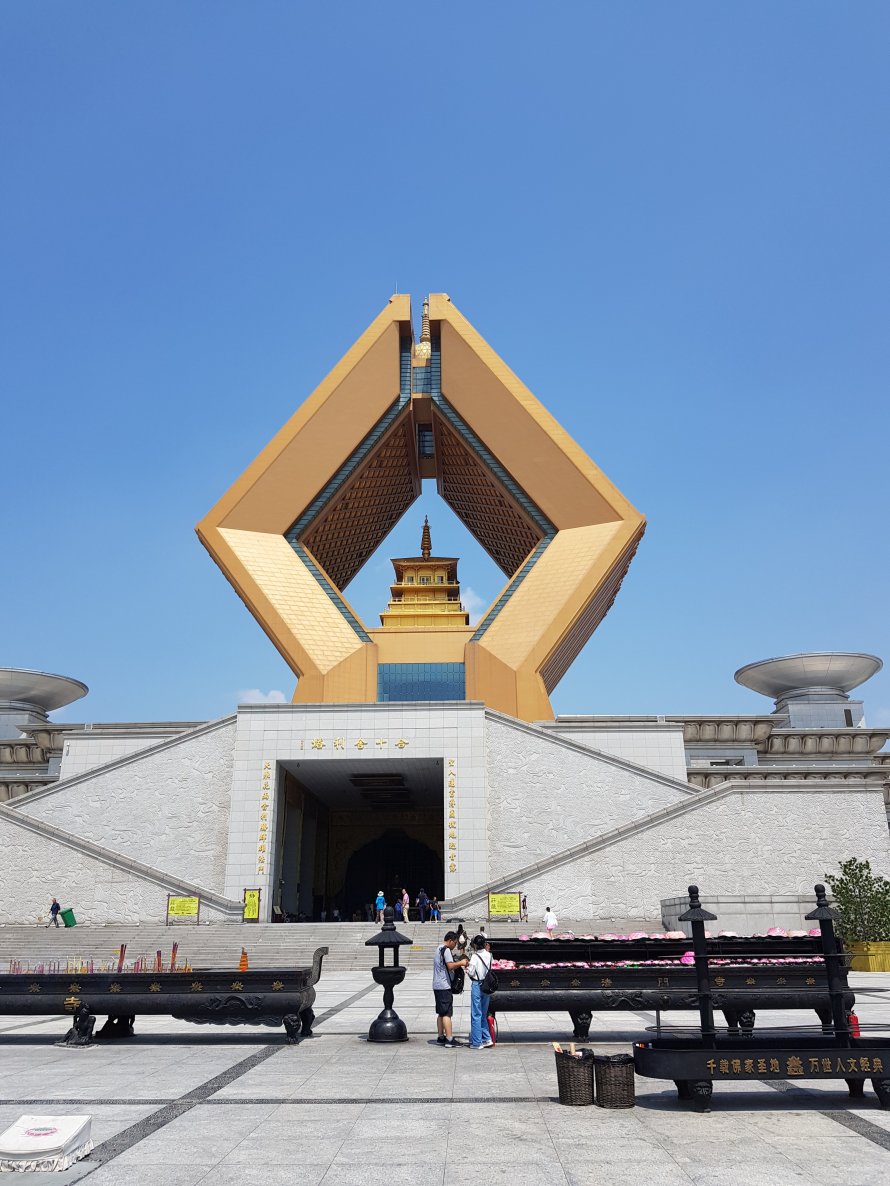 Newly complete basement of the rebuilt pagoda, with views of the original hidden crypt

Getting to Famen temple takes about 2 hours by bus from Xian.

For the entire trip, you need to start off early so that you can finish the visit in time to catch the last bus returning to Xian at 2.40pm. I would recommend you get a tour guide if you do not speak Chinese.