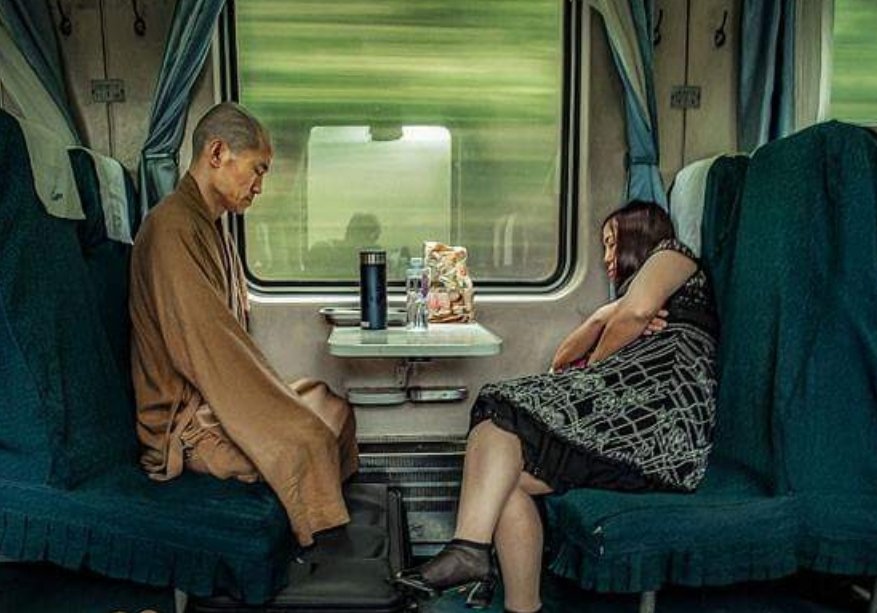 This is something that is tough for me to practice. Being conditioned to be supper efficient and fast at work, I am hardwired to see results….FAST.

From the fast food cashier to my staff at work, I was unforgiving for those who failed my expectation.

But Patience is one of the perfections that define Enlightenment. Arghhhh.

And thank Buddha for teaching patience. It certainly help me get a good grip of myself. “Patience is virtuous” I told myself constantly and over the years, re-programming myself to be more patient, made me a better person (I believe)

In one of his previous life, the Buddha was an ascetic. Being wrongly accused by the King of seducing his courtesans, he suffered the most unbearable accusations and tortures.

The King was having a “picnic” in the country side. He fell asleep and his courtesans wandered off to amuse themselves. They found the meditating ascetic and approached him out of curiosity. Soon they were listening to his sermons and had completely forgotten about the King.

The king woke up to find his courtesans gone. Feeling slighted and annoyed he went to look for them with his retinue. He found them sitting around the ascetic (Buddha in his past life) and approached them. The courtesans were so attentive to the sermons that they did not notice the king and his retinue approaching. That caused the king to flew into rage because he felt insulted.

The King accused the ascetic of being immoral and enchanting the courtesans with magic. When the ascetic explained that his main religious practice is patience; the king challenged the ascetic to be tested for his patience.

The ascetic agreed. It started as verbal abuse from the king and gradually escalated into direct torture and mutilations. Because the ascetic did not show any anger or aversion, the King lost all senses and his pride drove him to do nastier things to the ascetic. Soon he was skinning and cutting off parts of the ascetic in an attempt to get a respond from the ascetic.

When the King came to his senses and realised his cruel misdeed, there wasn’t much that could be done to save the ascetic from death. Yet the ascetic remained patient and bore no ill-will towards the King.

Such is the perfection of a Buddha

I don’t think I can do that but many practitioners throughout history had encountered abuse and remain compassionate towards their tormentor.

For ordinary beginners like us, how should we start?

“What? Training ourselves to be receptive towards abuse? That is so wrong!”

The modern world that we live in taught us to avenge the slightest wrong suffered.

To be impatient means that we are in control and in power.”you are fired!” Seemed so entertaining.

The media celebrate traits that are spiritually negative and the audience love it.

Ok. I am not asking you to go tell everyone, ” please abuse me, whip me!”

What I am advocating is the ability to control our emotion and temper in difficult situations.

I started with my family. Be patient with our love ones, our parents, our children. Our friends and colleague.

I realised that I became impatient when my ego is bruised or when I felt being misunderstood.

Those are the times when I loose my cool or senses and lashed out verbally at others. (My family and friends)

Then regretting almost immediately when I saw the look on their face.

Naturally, they will retaliate in respond and we fight.

Over the years, I practice to control myself.

One simple technique is to pity and forgive the other person by reciting a short mantra before reacting. Train ourselves so that the 1st mental reaction is a sense of concern for others.

“Oh dear, that is just plain nasty. You just created so much bad karma. My bad for causing you to do that”

Once we keep ourselves in control, it is easier to take a back seat and observe the situation objectively.

Gradually, I realised that no matter what we do or say, other people will form their own opinion and judge us accordingly.

Their opinion and actions are influenced by their personal experience and personality.

As long as people are unenlightened and suffering, they react to the world according to their suffering.

They are just manifesting the ugliness in their heart.

To lash out and retaliate is a mundane habit. Even a baby knows how to cry in protest.

To hold back requires discipline and mastery over ourselves.

To go beyond anger and not suffer in difficult situations is divine. Just like the ascetic in the story.

If we aspire to be Buddha, then we need to accomplish the divine patience ultimately.

Meanwhile, being patient in our daily life promotes harmony and decreases verbal and physical violence in the world.

Negative people are driven by the ugliness within. A lady was verbally abusing one of my Buddhist seniors in a meeting. My senior calmly informed her to stop abusing him. She was shocked because she did not realise that she was being abusive. She stopped the cursing and swearing immediately.

There are many opportunities for us to practice patience.

I think patience will make this world a better place.

Let’s start small and contribute positively to the world.