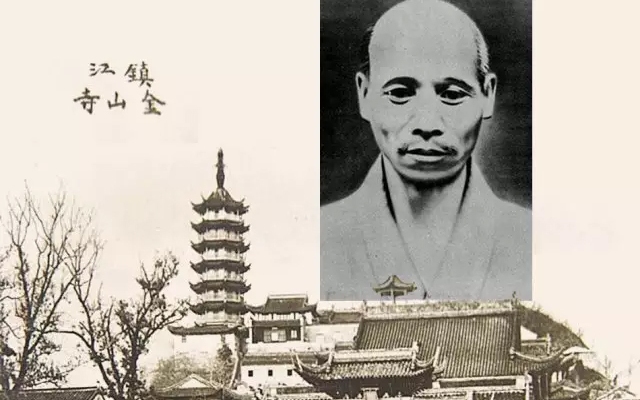 Life of a living Buddha 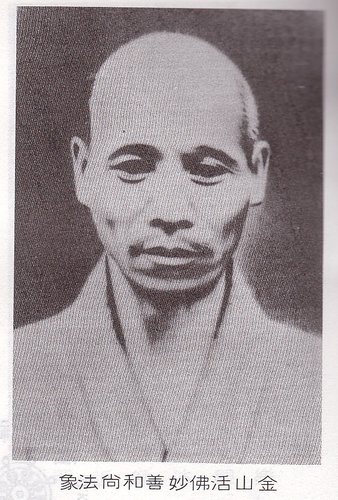 This is a story taken from the biography of an amazing Chinese Zen monk affectionately known as the Living Buddha of Golden Mountain. 金山活佛。His actual name was Monk Miao Shan (妙善) No one knew when he was born but he passed away in 1935. His fame became wide spread while he was staying in Golden Mountain Monastery. Due to the various miracles that he was capable of, people gave him the nickname “Living Buddha”

He was well loved for his sense of humor and often “pranked” his disciples, often with mind changing result. I guess the last prank that he pulled was to pass away while having a bath, Standing up! Can you imagine the reaction of his disciples when they discovered him standing peacefully with hands in prayer, already dead? He remained standing as if alive when they discovered his body. Such a feat was also achieved by some great Zen practioners. But I guess Monk Miao Shan is the only one to do so while in a bathe.

Throughout his life, he wore a simple thin robe (no mater the season, yes even in winter) and ate frugally. His only possession seemed to be the robe he wore. When food was scarce, he would be eating anything from food scrap to discarded fruit peel, peanut shell and even paper. (Sounds incredible huh?)

This story happened after he became popular. Consequently a lot of devotees visited the monastery that he stayed in.

On that particular occasion, the monastery was having a religious event and a vegetarian banquet was prepared for monks and devotees alike.

According to the author of this story (who was a Dharma teacher), someone amongst the devotees announced that it is good merit to give alms to the Living Buddha and jokingly transferred half a bowl of his rice to the Living Buddha. Saying “Master, please eat more”  (it’s a chinese culture thingy to show respect to elders)

Other guest and disciples soon caught on and joined the merriment. Everybody wanted to have merits!

Soon a queue formed and the guests numbering at least a hundred and more were jostling and scooping rice from their own bowl and transferring them to the Living Buddha.

The author of this story was sitting next to the Living Buddha. He was a bit skeptical and were just observing the “Famous” miracle monk. He became astonished as the event unfolded.

After the banquet, the author couldn’t hold back his curiosity and asked the Living Buddha how he managed to eat that much rice with apparently no ill effects.

Living Buddha looked at him and said “Dharma Teacher (法师) you had been preaching and explaining Form is emptiness and emptiness is form, don’t you know the answer?” and broke into laughter

This caught the author by surprised and he confessed in this story that he was slightly annoyed. However, he noted that his sinus ailment had mysteriously healed from that day onwards.

Hope you enjoyed this story. This is an example of monks and nuns that Buddhists believe are enlightened.